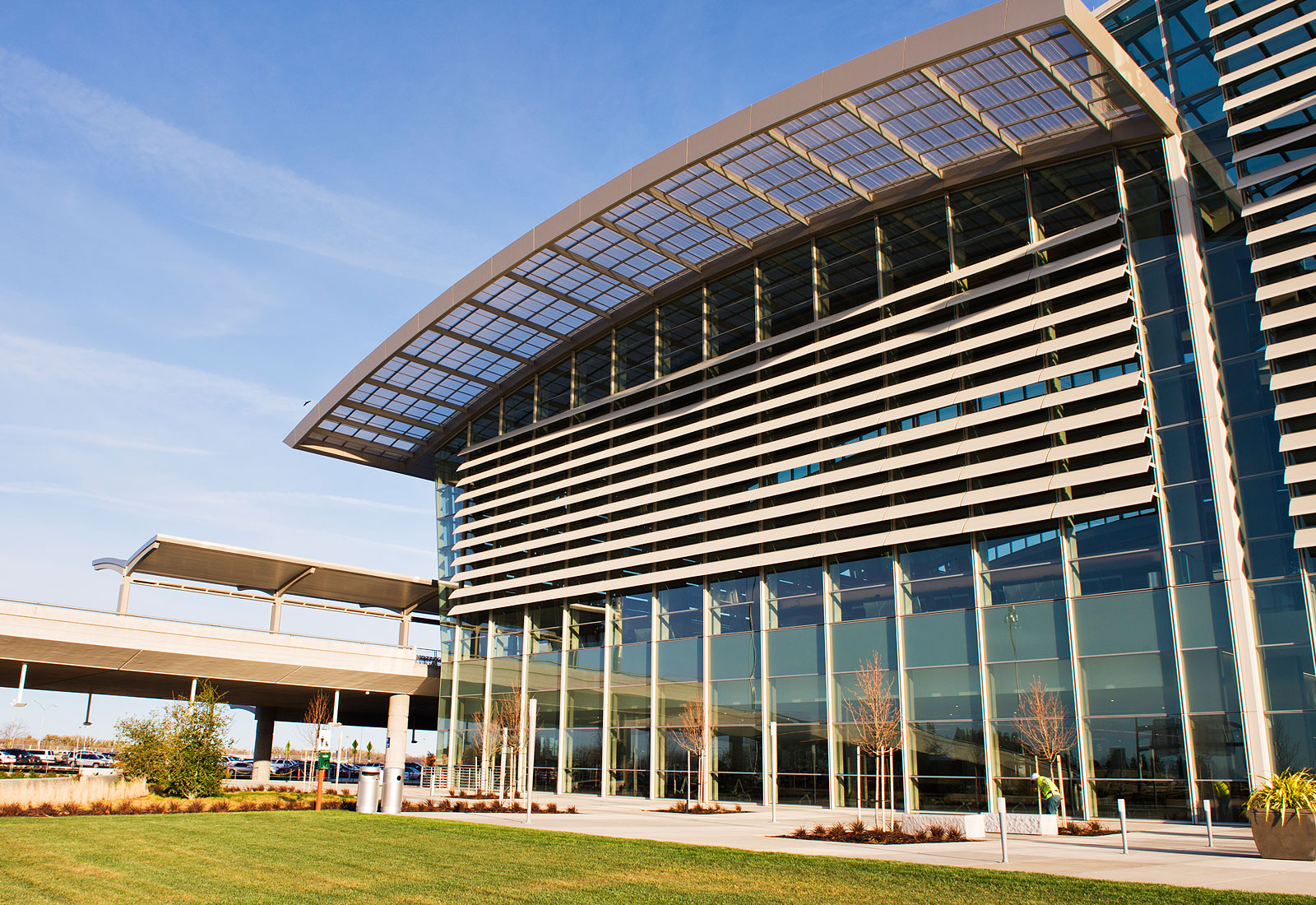 The Sacramento International Airport is the largest of the four airports operated by the Sacramento County Airport system. In 2011, a $1.1 billion Terminal B Project was completed that significantly increased the capacity of the airport. At the time, the terminal was the largest in the United States to receive a LEED Silver certification. At the center of the control aspect of this certification is an Alerton system that provides granular control for the 353,000 square feet Landside Terminal and the 320,000 square feet Airside Concourse. Holding true to Sacramento’s reputation as the “Farm to Fork” capitol, the airport has partnered with well-known restaurateurs which helps enhance the travel experience at Sacramento International. In 2017, JD Power’s awarded the airport the highest customer satisfaction ratings among American airports. 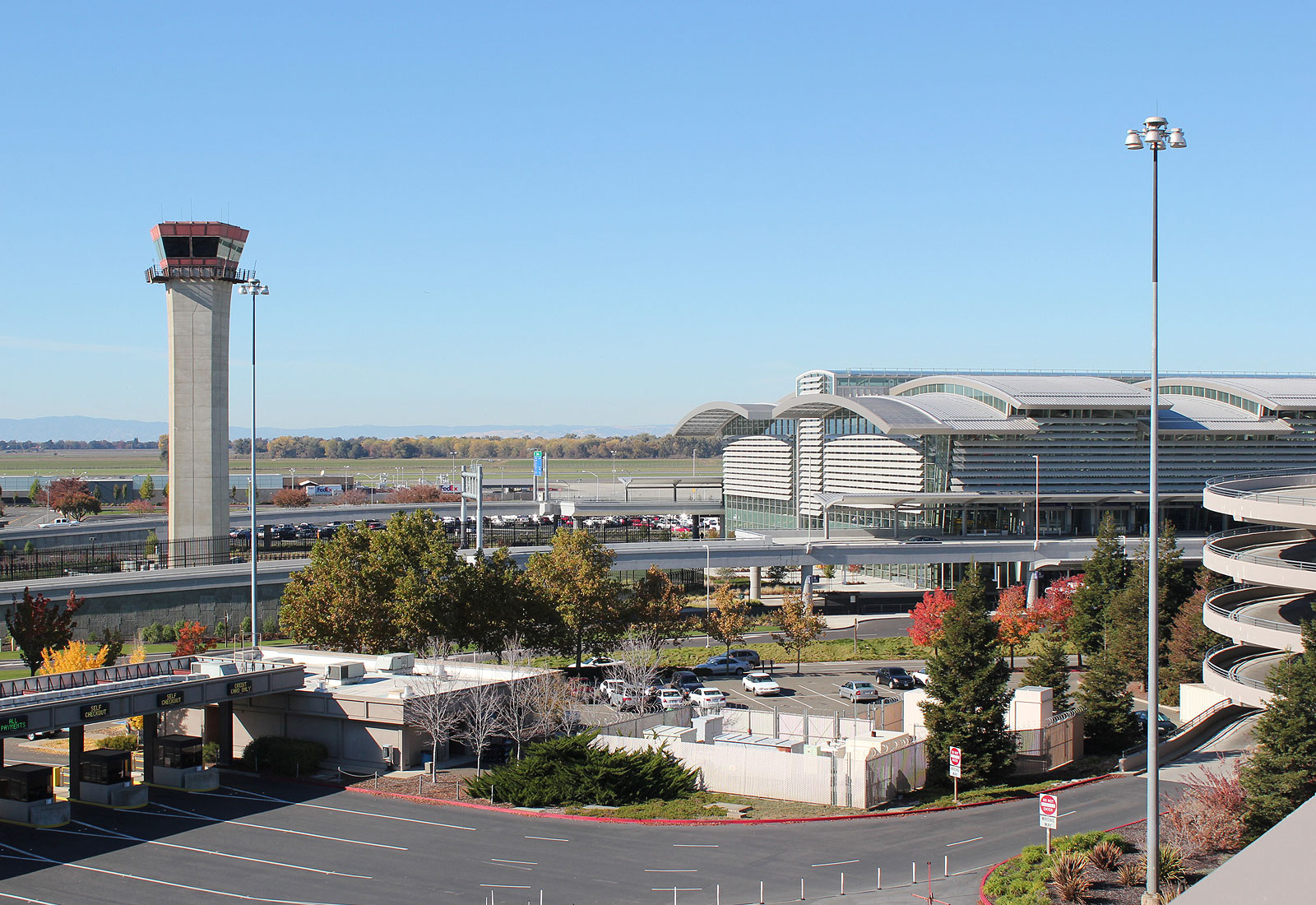 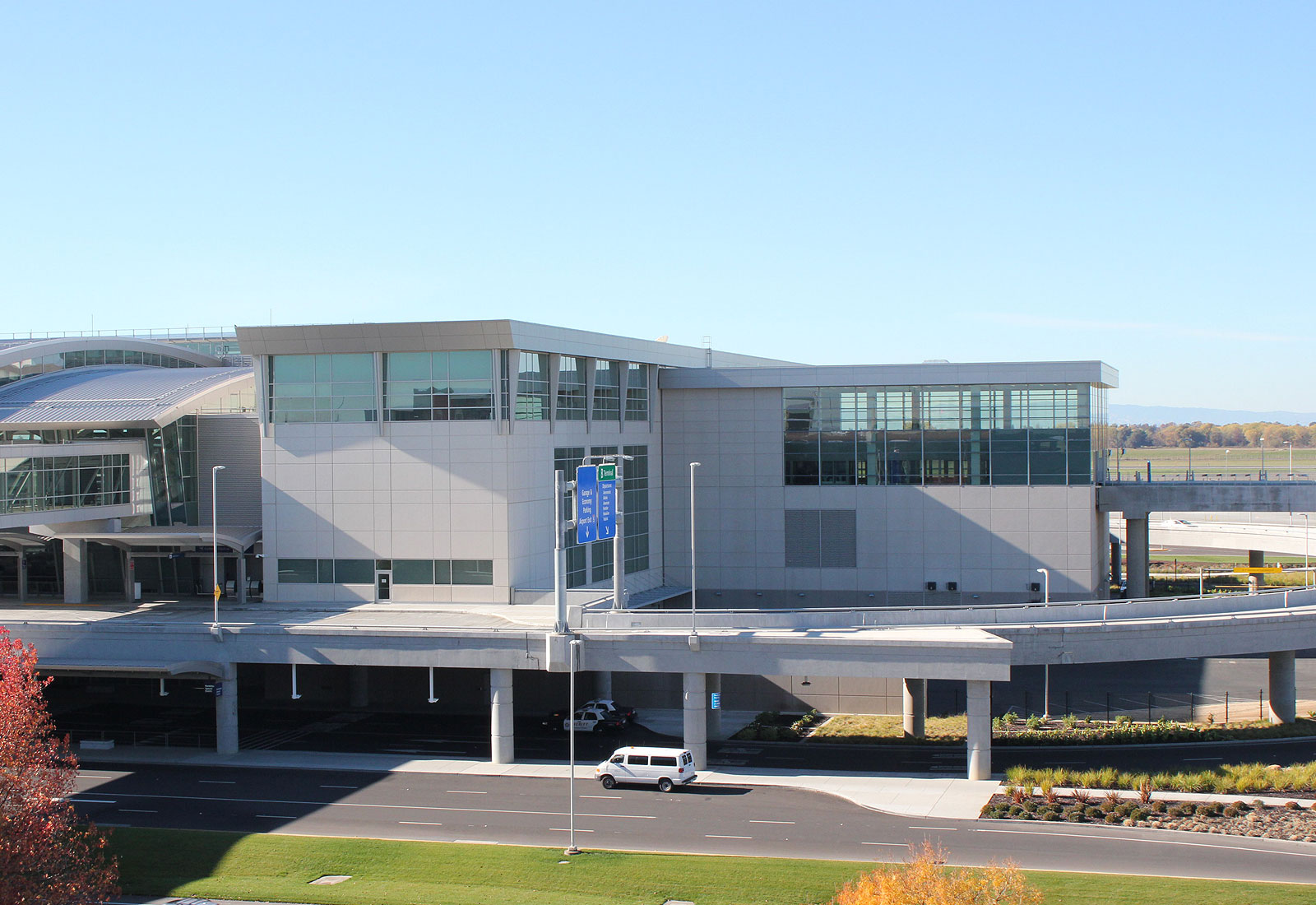 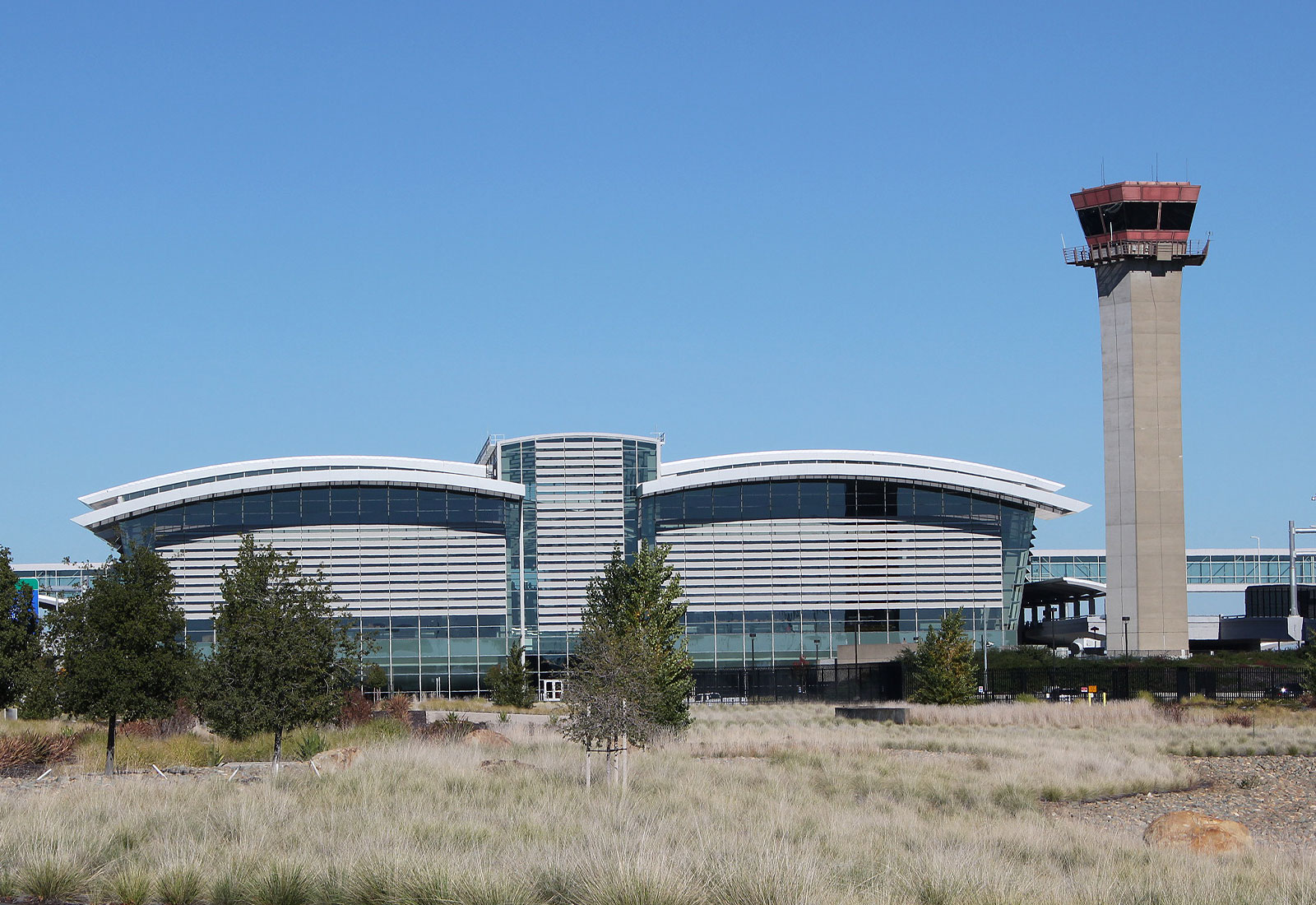 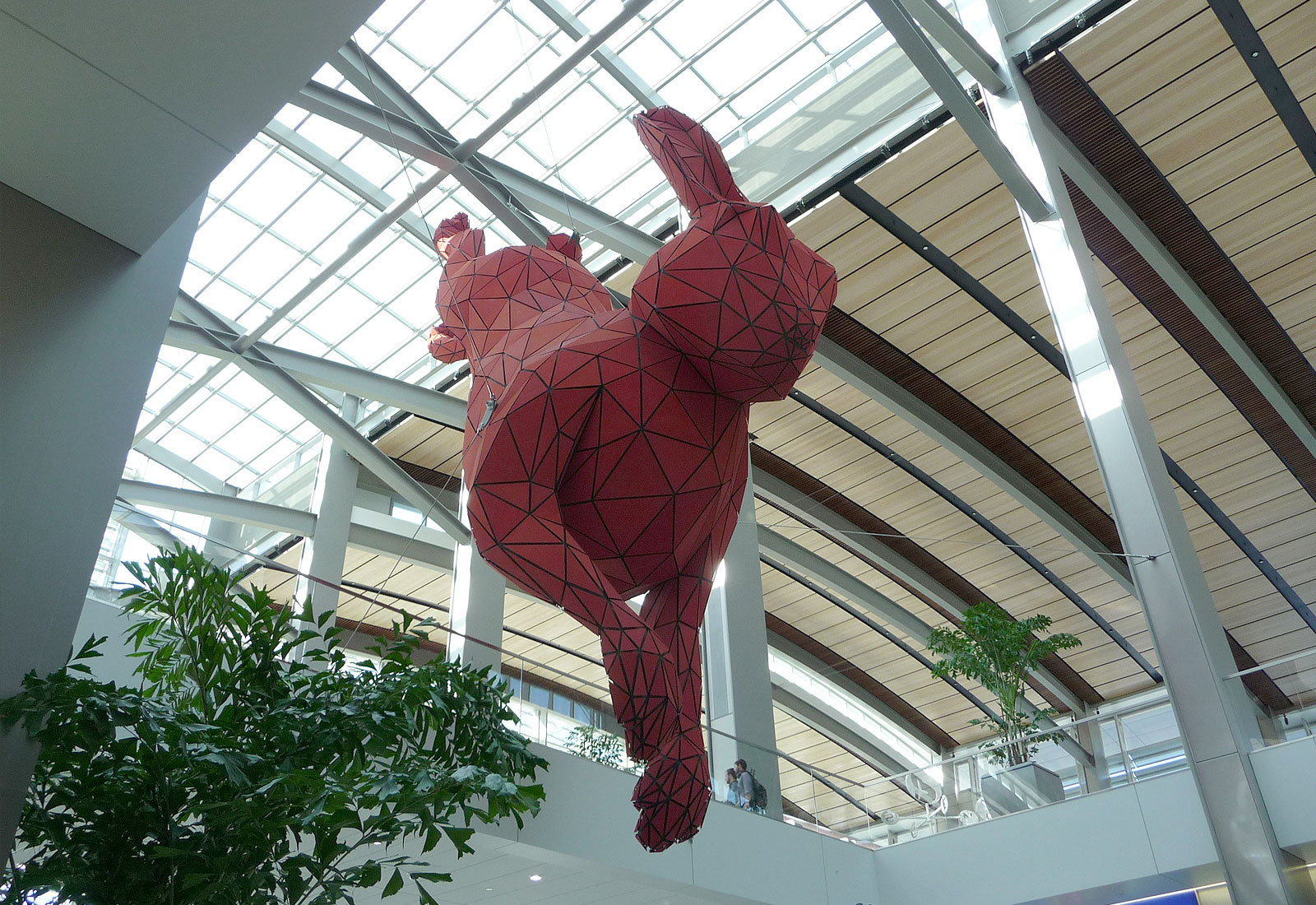