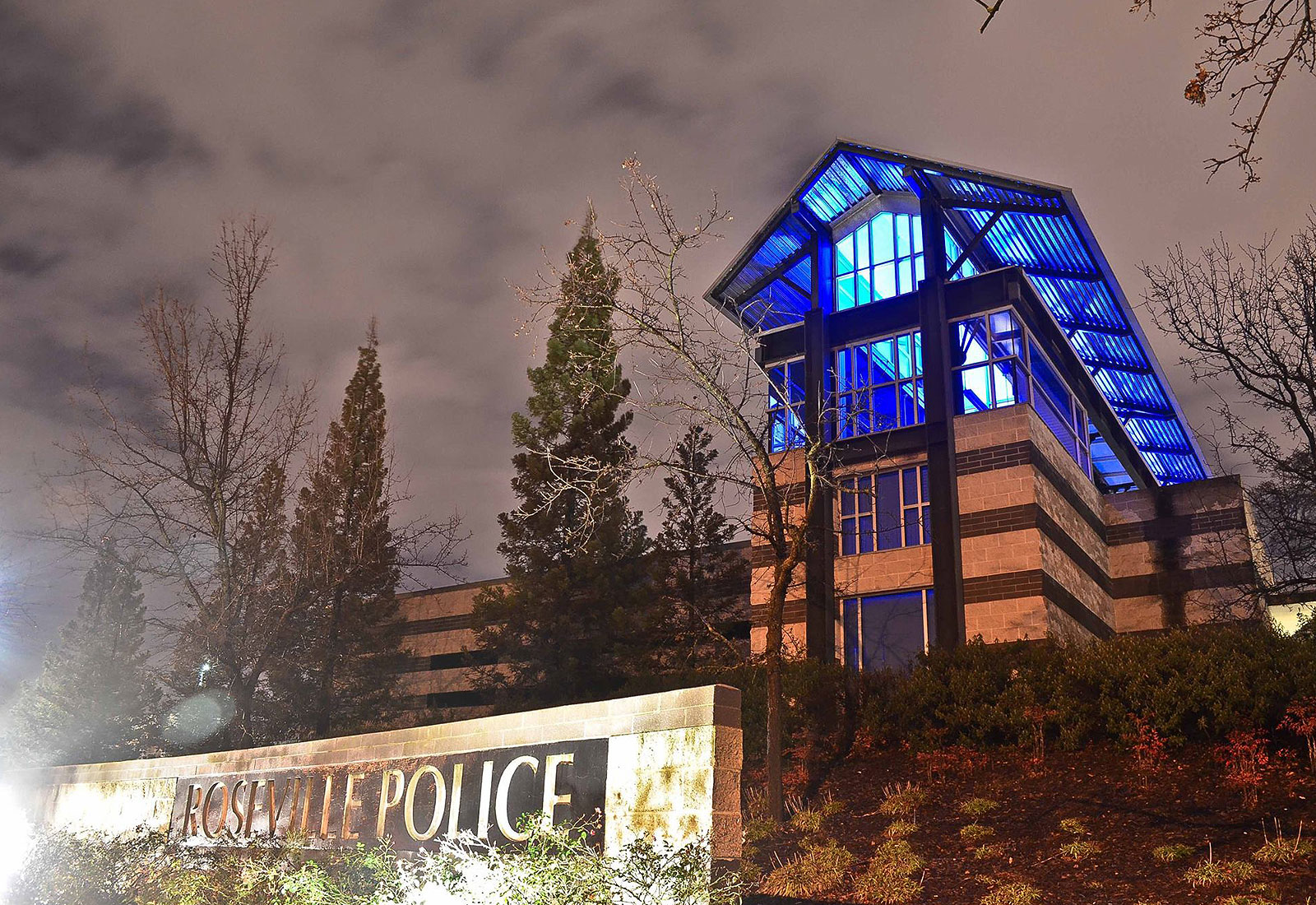 The building’s existing Novar Logic One control system became obsolete which made it very challenging to obtain replacement parts, affecting the ability to provide service in a timely manner. Having already begun the migration to Alerton for other facilities, L&H Airco provided the Police Department with a turn-key design-build control system. As a mission-critical facility, it was paramount that L&H Airco performed work without interruption to essential public safety services such as the 911 dispatch center, special ops command, and evidence storage. After completion of the project, the City received, both on time and within budget, a fully upgraded HVAC controls system including new feature sets expected with Alerton controls. 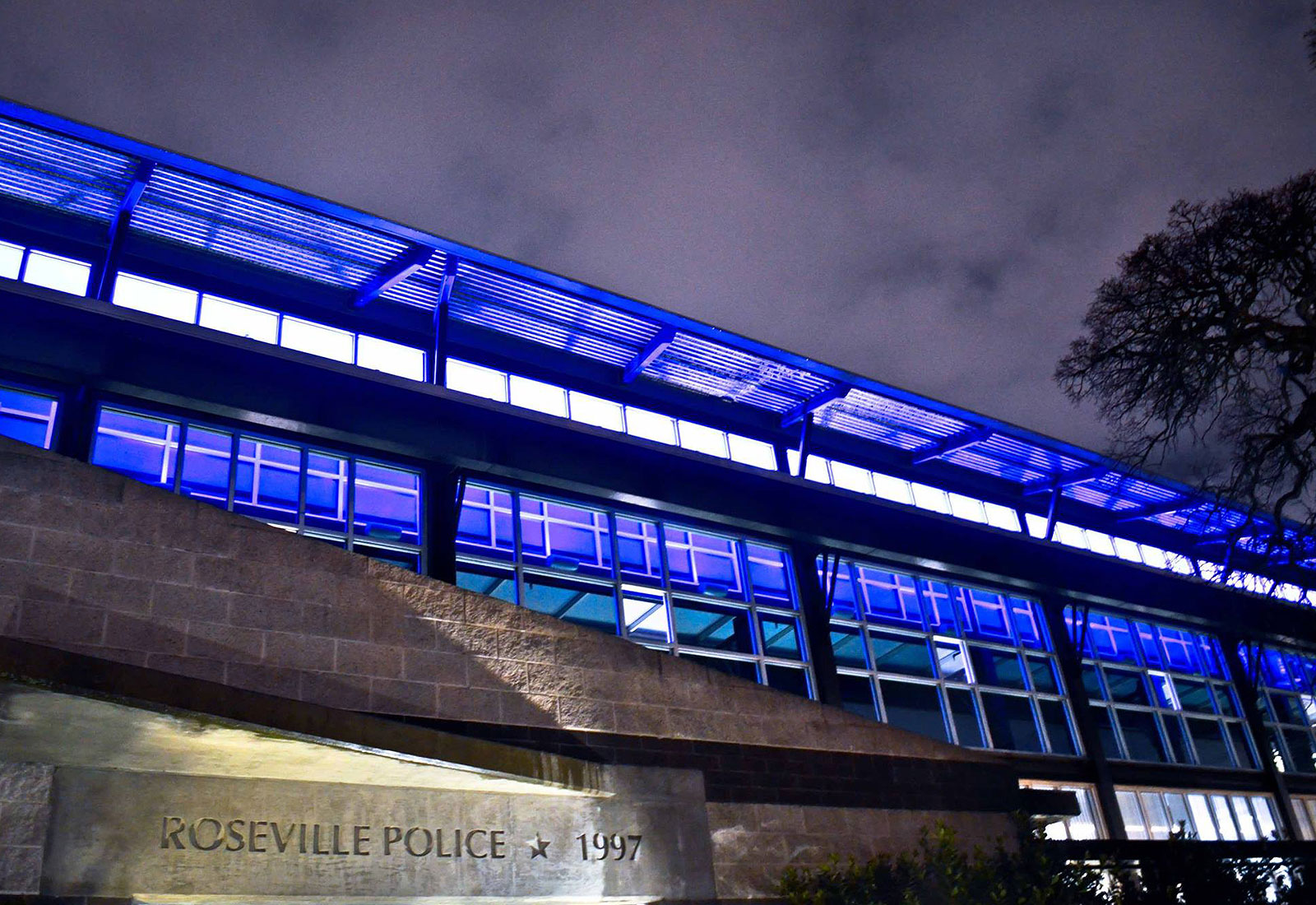 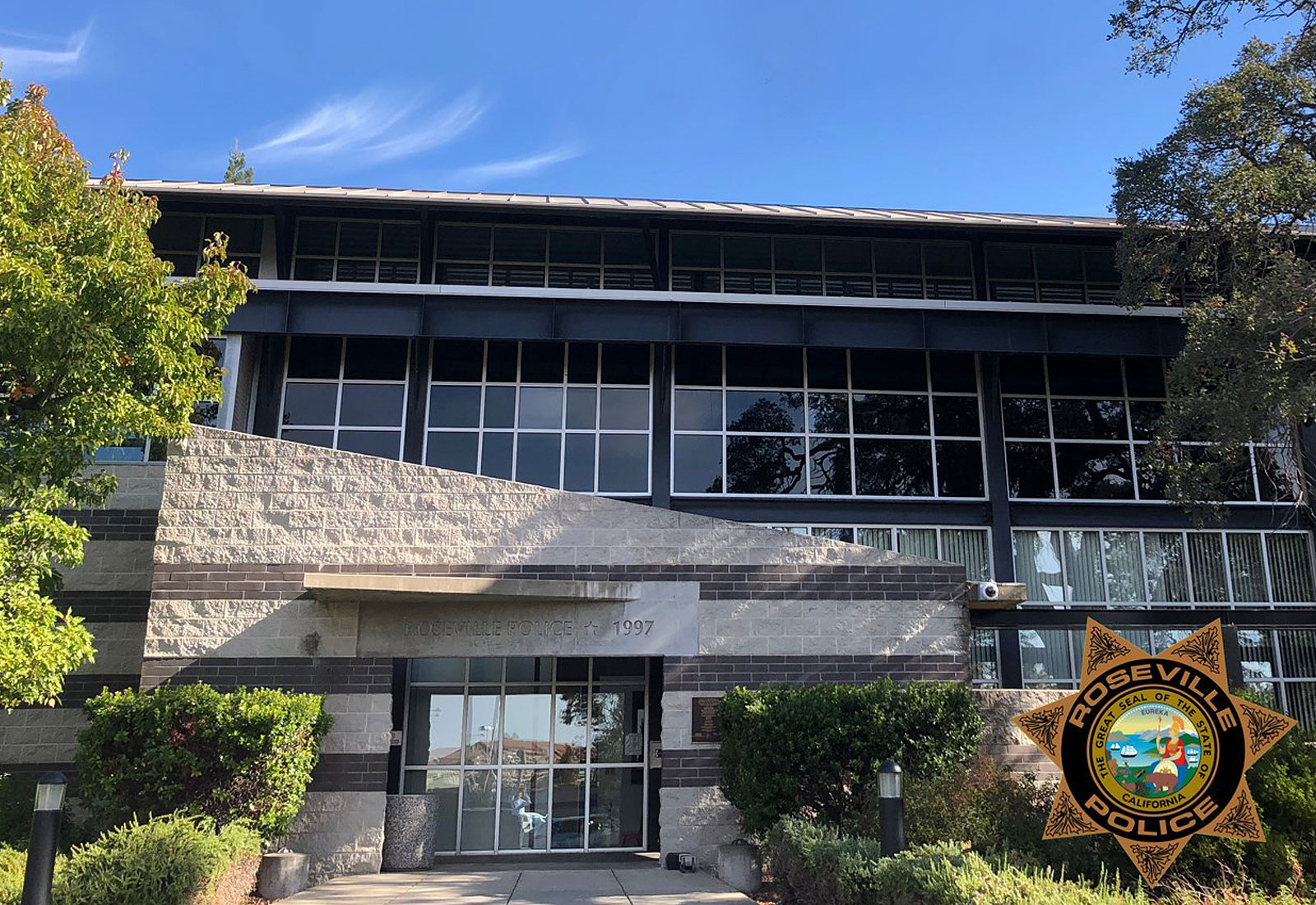